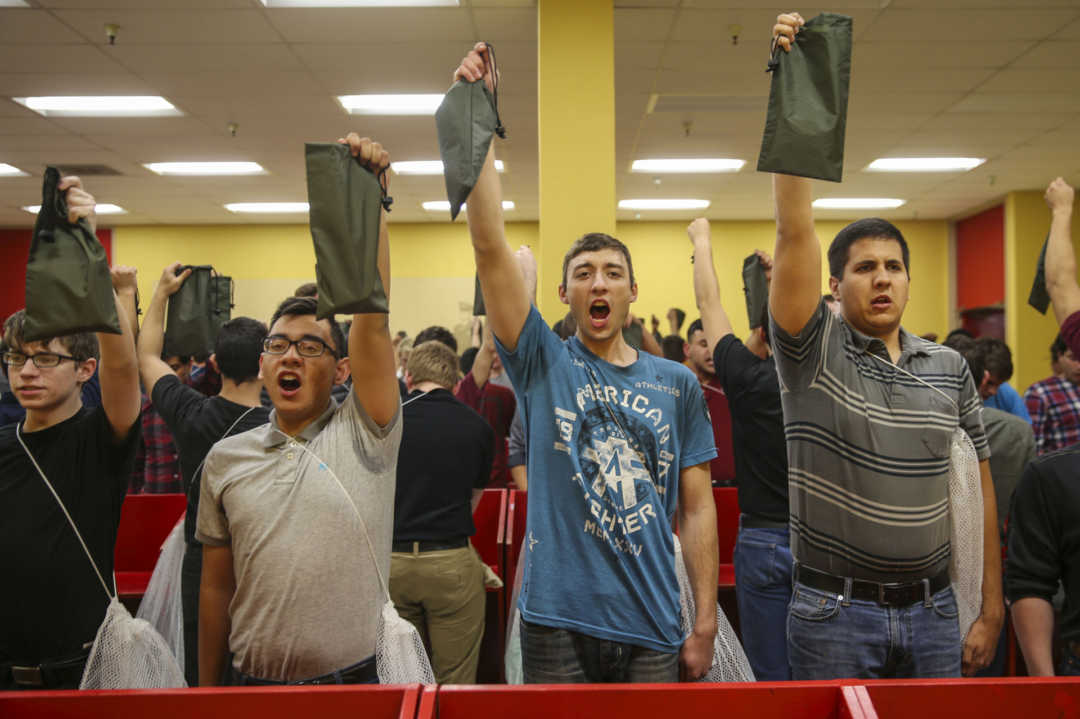 A question we are often asked is, how much is Marine Boot Camp Pay?

The Defense Finance and Accounting Service (DFAS) pays Marine recruits as an E-1 with less than 4 months of service. Many will graduate boot camp as an E-2, but while training as a recruit, everyone is paid the same.

Marine Boot Camp pay is set according to the Department of Defense Military Pay Chart. No matter if you’re enlisting in the US Navy, Army, or Marine Corps, recruits across all branches of service are paid the same.

Military members are paid on the 1st and the 15th of each month, unless that day falls on a weekend or holiday. In that case, they are paid the last working day, typically Friday.

In 2020, the pay rate for Marine recruits is $1,602 each month, or $19,224 a year. Considering you’ll be training sometimes 14 hours a day, that doesn’t seem like much. But you should take into account the benefits the military offers.

Free health insurance. Free dental care. Very inexpensive food. And free rent—you get to stay in a squad bay with your newest friends!

Considering rent can be close to $1000 a month as a civilian, and basic healthcare and dental another $100, your pay as a Marine recruit is actually quite good. There’s also the fact that you won’t have a chance to spend that money. Many recruits graduate boot camp with more than $3,000. That’s a decent chunk of change.

We mention these pay rates because lot of recruits will graduate as a Private First Class, and a few honor graduates will become Lance Corporals straight out of boot camp! If you’re the honor graduate, you’ll be making almost $4,000 extra your first year of enlistment. If you add that to the $3,000 you save while in boot camp, that’s a down payment on a car (but please do not buy a car from the dealership closest to the base, they take advantage of new Marines).

When you graduate recruit training, you will be making more money that Marine Boot Camp Pay. And when you’re on deployment, you may get hazard pay and basic allowance for subsistence (BAS) which increases your monthly pay rate.

Married Marines also get a basic allowance for housing (BAH) so that they can provide a home or apartment for their families close to the base. There is also base housing that is provided for married Marines. However, we should note that the additional pay should not be seen as an incentive to get married — although you will probably see this happen.

BAH is calculated using the cost of living near your base, and is usually around $1500 per month. You can calculate your duty station BAH using the DoD basic allowance for housing calculator.

Entitlements like BAH and BAS are non-taxable pay, but you’ll still have to pay taxes on your basic income, calculated by your home state of residence.

I know, it seems strange that the government taxes its own money, but that’s how it works.

The military also offers a Thrift Savings Plan which is basically a retirement account. I highly suggest that you put a portion of your income in there and don’t touch it! You’ll be able to roll it into a civilian retirement plan when you leave the Marine Corps. You can begin when you’re only making Marine Boot Camp Pay, and continue throughout your military career.

Trust me, you won’t be thinking about saving money when you’re focused on getting through a strenuous hike or the Crucible.

My advice is to put 10% of your pay into the TSP and don’t ever touch it. You’ll hear a lot about this from your chain of command. And many of you won’t do it. But I’m telling you right now it is worth it. You won’t miss the money because it comes out of your pay before you see it, and it adds up over time. After four years and a couple of deployments, you could have five figures in savings.

After my four years of enlistment, I had saved up more than $40,000. And I had free college to look forward to. Not many 22 year old kids have that kind of money and benefits.

There are also tax professionals on base you can speak to about saving money.

You’ll set up a Pacific Marine Bank account when you go to boot camp, and your Boot Camp pay will be deposited twice a month in your account. After boot camp, you can use a bank of your choice. 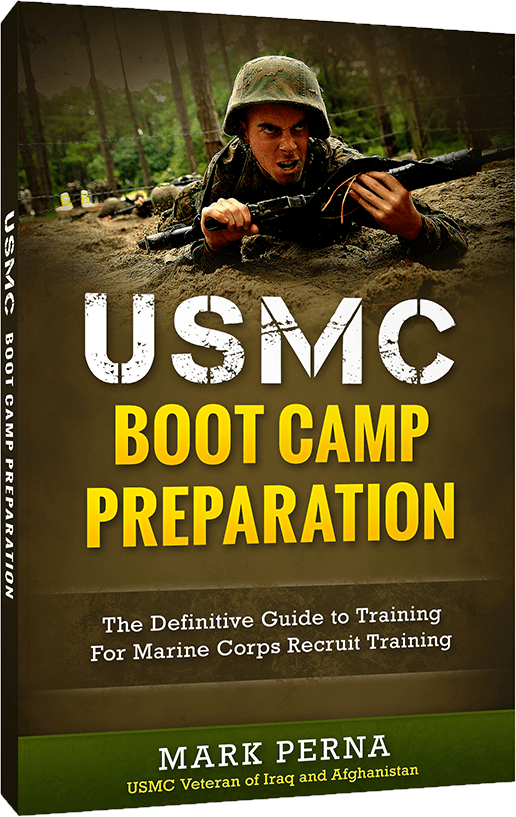